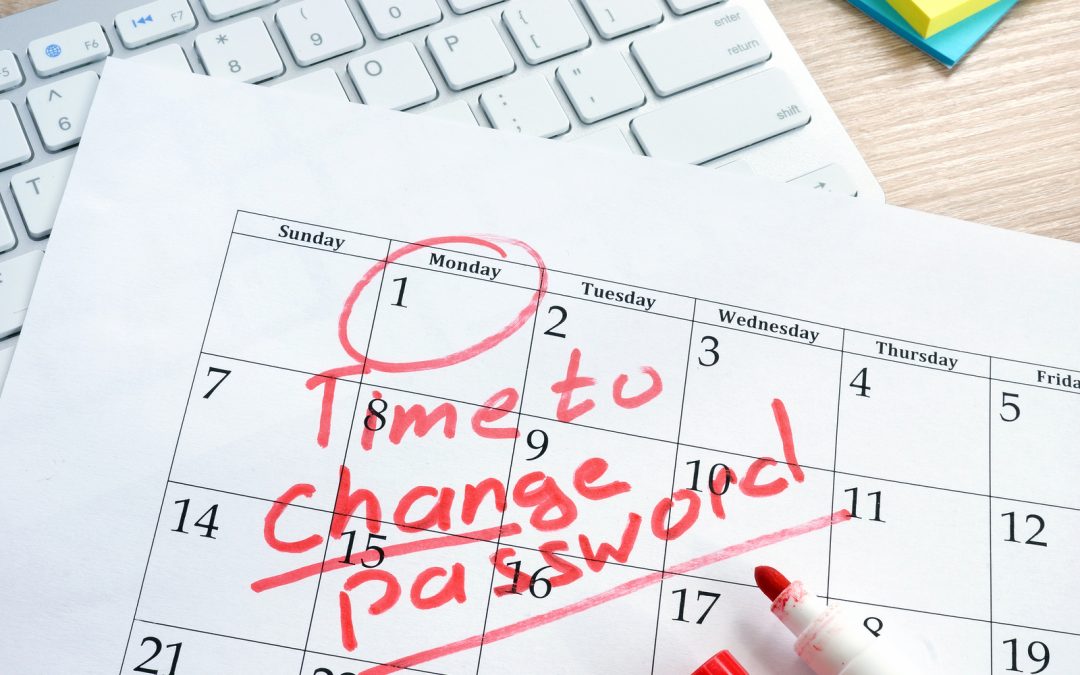 For more information, check out the official Twitter Blog article on the subject here, or the Mashable article with some additional commentary here.

what people are saying

About Us
Our Team
Giving Back